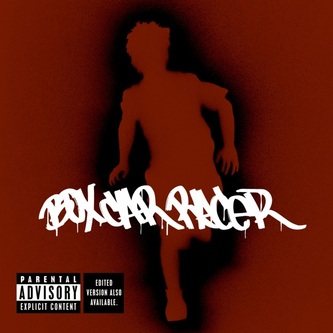 Singles: I Feel So, There Is

www.boxcarracer.com
Serving as a side project for Blink 182 members Travis Barker and Thomas DeLonge, Boxcar Racer is a return to a more traditional punk sound. Adding guitarist David Kennedy and bassist Anthony Celestino, the group came together between Blink 182 sessions and recorded their eponymous album in the winter of 2001/2002. Cutting much of the pop from their usual sound and showing diverse influences like the Replacements and D.R.I., the band used it as a showcase for the material they wrote that wasn't Blink-friendly.
~ Bradley Torreano (Billboard)